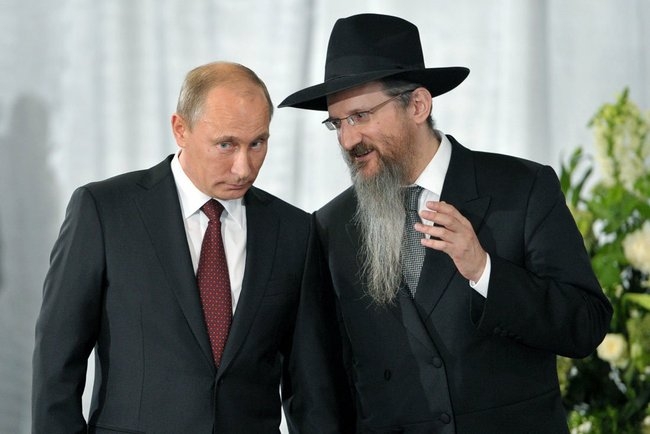 The Jewish Conglomerate. Nothing more, nothing less. We don't do shit nowadays, by the way. Tired of playing god, tbh. But we still spend your shekels, thanks goyim.

A new project from scratch, after Shekelium was ditched due to huge amount of pasted and shitty code, this was initially born as a TF2 cheat. Which ended up becoming an SDK later and was forked into CSGO cheat.

Shekelium is a piece of trash that was dropped to hell after it got tapped by VMT detection. Being no longer used, it lays on the hard drive, taking bits of space with it's pasted and trash code.

Tired of goyim using illegal and non-kosher memes? Want to make it "worth" their while? We're here for you! Send us goy's profile numbers and MatchID (not necessary) and we will take good care of him. Pricing: no price, it doesn't even work!

List of people who did not believe in power of Jewish Reportbot :^)